Harrisburg, PA – Today, Governor Tom Wolf announced that Tyber Medical LLC, an orthopedic device manufacturer, will expand its manufacturing operation in Hanover Township, Northampton County. The project will support the combined creation and retention of 79 jobs in the area.

“Tyber Medical’s expansion project is so important because not only does it provide good-paying, family-sustaining jobs for Lehigh Valley families, but also because it contributes to building Pennsylvania’s entire manufacturing sector,” Governor Wolf said. “I applaud Tyber Medical for selecting Pennsylvania as the place to continue its growth in the years ahead.”

Tyber Medical needs more manufacturing space to sustain and continue its growth. The project includes expansion into a 35,000 square-foot building adjacent to their current facility, which also will be renovated. Additionally, funding will support the purchase of new equipment and job training for new and existing employees. The company plans to invest $3.8 million into the project, which is expected to create 44 new, full-time jobs and retain 35 existing jobs over the next three years.

“We are excited to have the continued support of Governor Wolf and the Commonwealth of Pennsylvania to expand our headquarters to accommodate the company’s rapid growth and future plans,” said Jeff Tyber, president and CEO of Tyber Medical. “Our focus to excellence within the orthopedic device industry has yielded extraordinary growth that we are meeting by attracting talent throughout the Lehigh Valley area.”

Tyber Medical received a funding proposal from the Department of Community and Economic Development for the project. The proposal includes a $100,000 Pennsylvania First grant, $132,000 in Job Creation Tax Credits to be distributed upon creation of the new jobs, and $37,400 in funding to assist with workforce training. The company also was encouraged to apply for a $400,000 low-interest loan through the Pennsylvania Industrial Development Authority. The project was coordinated by the Governor’s Action Team, an experienced group of economic development professionals who report directly to the Governor and work with businesses that are considering locating or expanding in Pennsylvania.

This project builds on the continued success of the company’s original relocation into Pennsylvania from New Jersey in 2015, a project that was also supported by the Governor’s Action Team at that time. Since that relocation, the company has grown from a few employees to 35 employees with an average annual salary over $100,000 and now requires additional space to continue to hire additional employees. Tyber Medical has been a significant contributor to manufacturing in the Lehigh Valley, and this project ensures that the company remains in Pennsylvania for the foreseeable future.

Tyber Medical LLC is an orthopedic device manufacturer addressing the industry’s need for rapid access to regulatory cleared systems in the spine, trauma, and distal extremity markets. Focused on rapid commercialization and bioengineering technology, Tyber has released 14 spine and 25 trauma/extremity systems since its founding in 2012.

For more information about the Governor’s Action Team or DCED, visit dced.pa.gov. 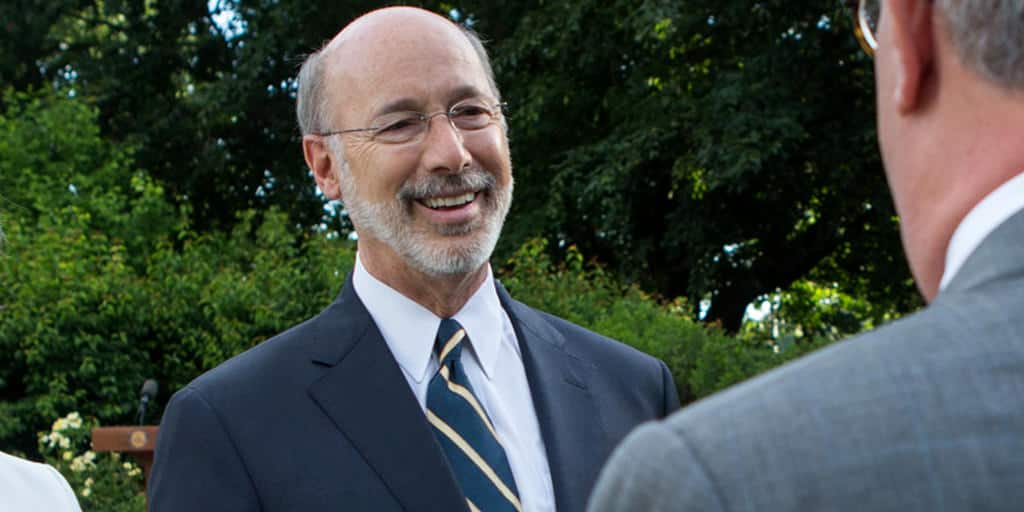