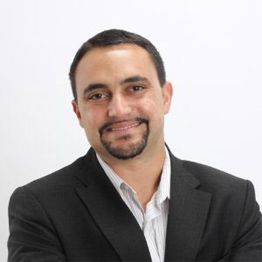 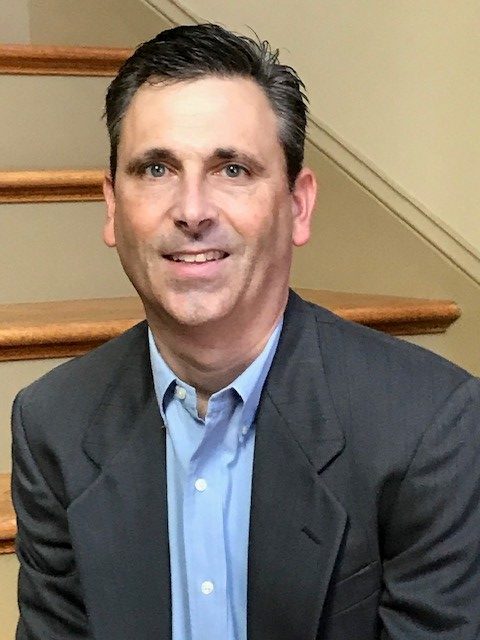 Michael Emery, Chief Financial Officer, Tyber Medical, has over 25 years’ experience in Accounting, Finance, Business Systems, Acquisition Integration, and Process Improvement. Before joining Tyber Medical, Mr. Emery served as Global Vice President of Finance & Accounting at Plasma Surgical. At Plasma Surgical he was responsible for all Finance, Accounting, Information Systems and Legal functions for multiple legal entities across the globe, including the United States, United Kingdom, France, and BVI. He has also served on the Boards of  United Kingdom and French entities. Prior to Plasma Surgical, he was the Corporate Controller for Solvay Pharmaceuticals, a $1B revenue entity. 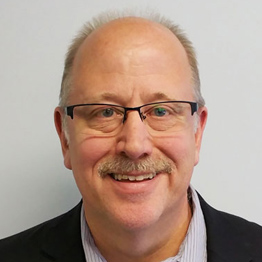 Mr. Schenk has over 20 years of experience working in the medical device industry, specifically in Quality and Regulatory Assurance roles.  Mr. Schenk has been responsible for the implementation of over a dozen ISO 13485 quality systems, as well as numerous FDA and International product regulatory clearances. Previously Mr. Schenk served as Director of Quality and Regulatory Affairs for Simpact Dental.  During his tenure at Simpact, he was responsible for building an ISO 13485 quality system while receiving regulatory clearances in less than a year from the company’s conception.  Prior to Simpact, Mr. Schenk served in senior quality positions at several companies including Datascope Cardiac Assist Division. 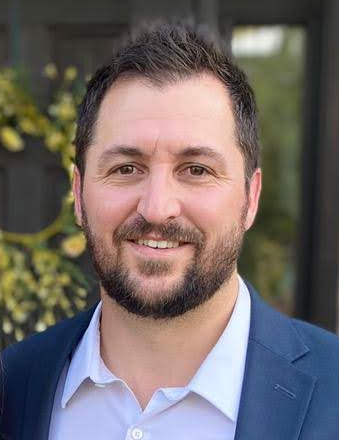 Mr. Hannah has over 10 years of experience working in the medical device industry, specifically in R&D and management roles. He started his career in aerospace and then transitioned to medical device working at NuVasive where he designed and sustained thoracolumbar interbodies. Mr. Hannah later developed products for Swiss company Spineart and most recently served as the Director of R&D at ChoiceSpine where he developed their first additive manufactured implants. Mr. Hannah has launched over 20 medical device products in his career and has a BS in Mechanical Engineering from San Diego State University.